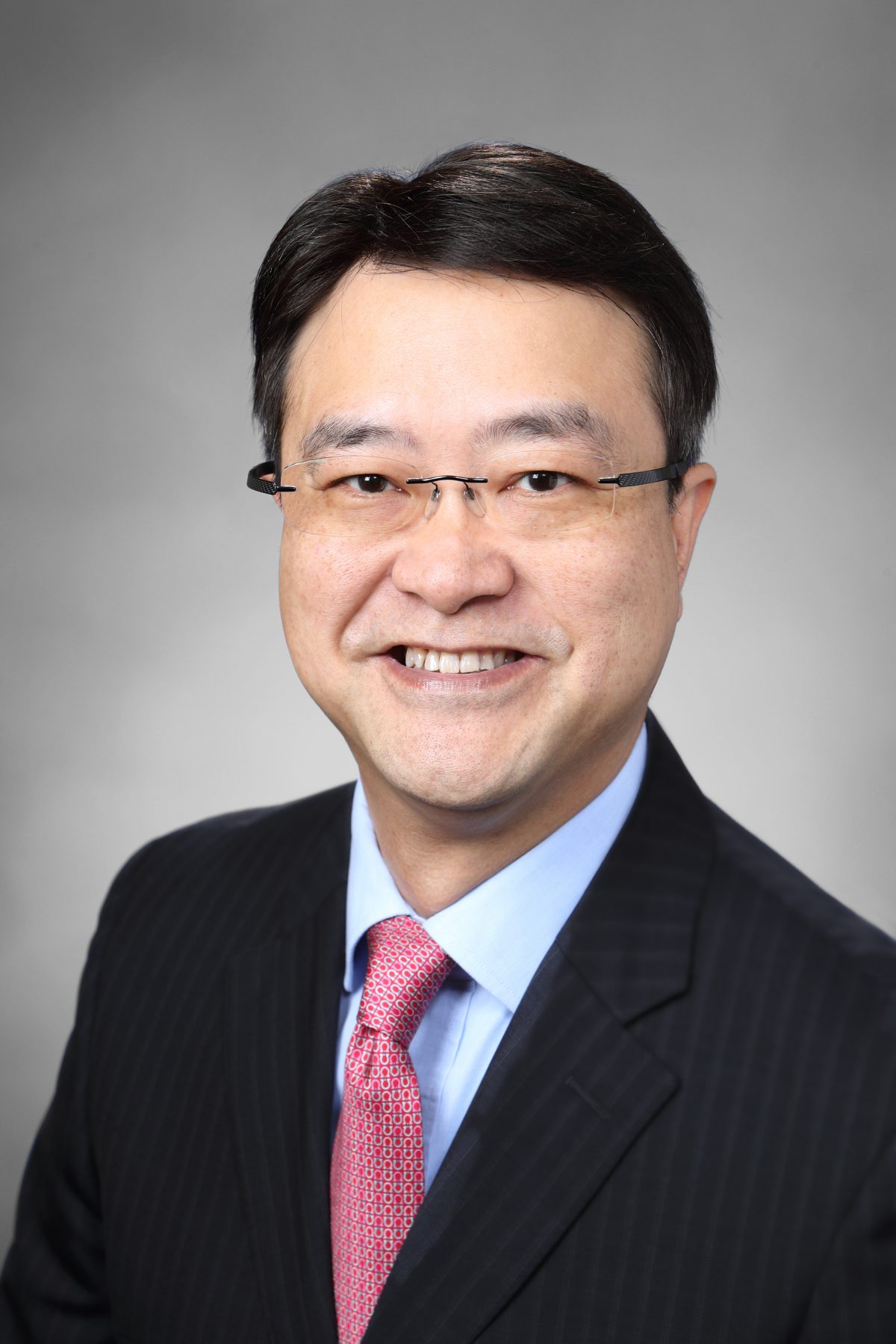 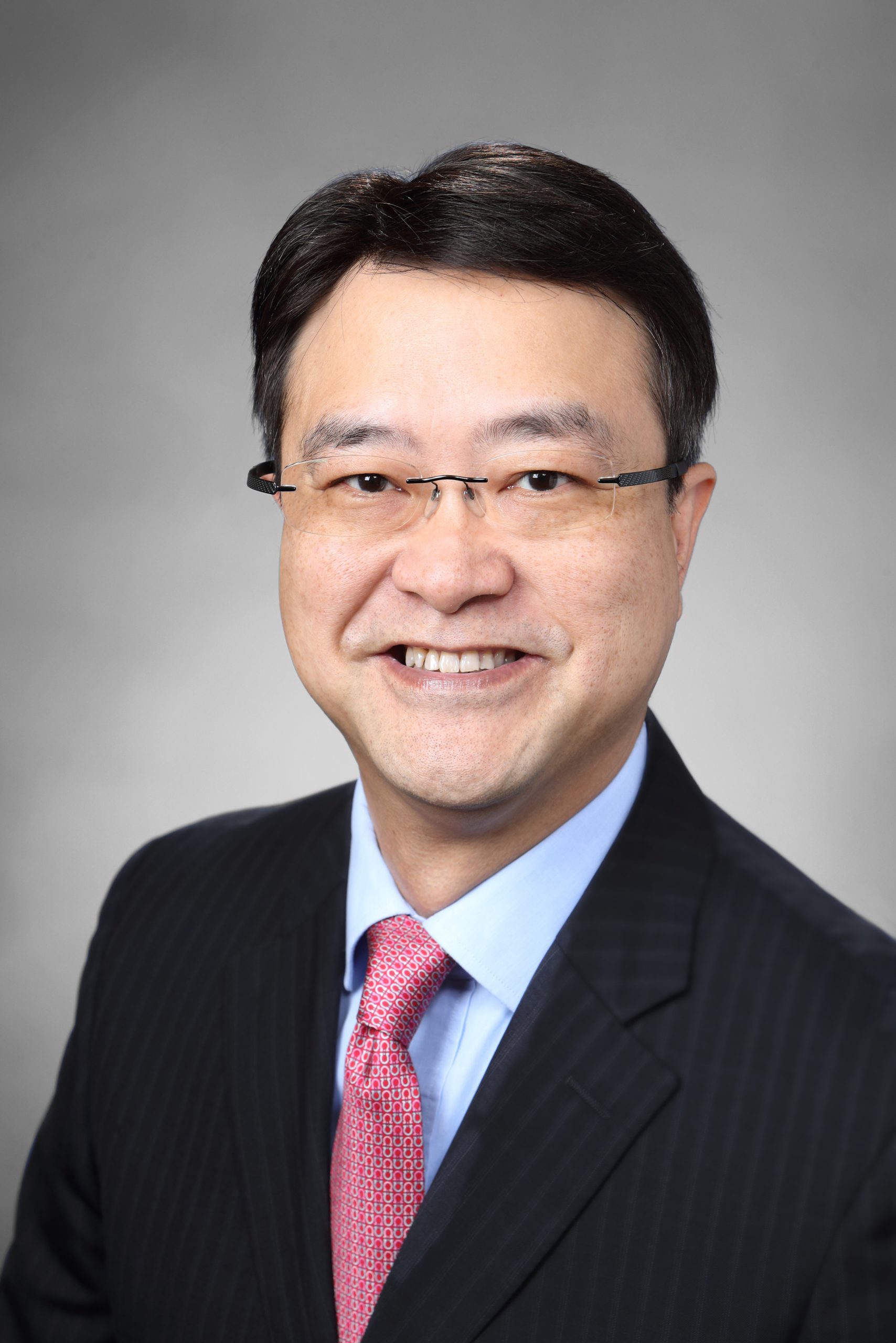 Executive Vice President and Member of the Executive Committee

Mr Kwok holds the role of deputy general manager in strategic development department and serves as a member of the asset and liabilities Committee of CITIC Limited, a Hong Kong listed company and parent company of CITIC Pacific.

A CFA charterholder, Mr Kwok studied at The Chinese University of Hong Kong, where he received both a bachelor’s degree and an EMBA degree.