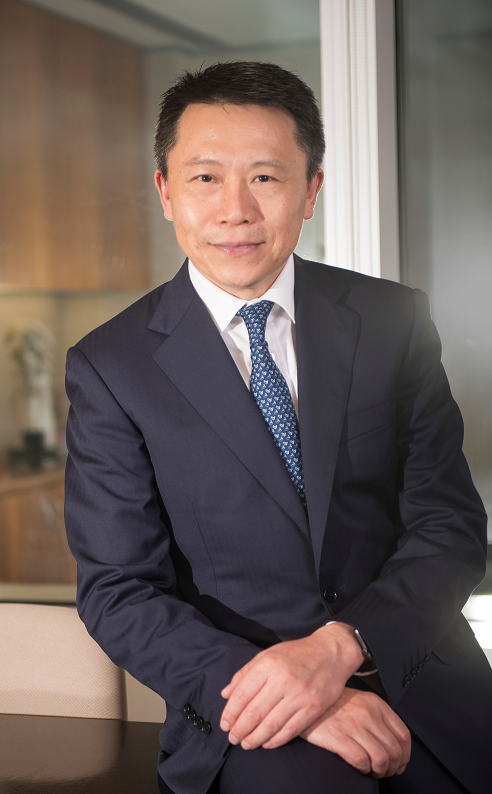 Mr Zeng joined CITIC Group in 1989. He is currently chairman of CITIC Australia, where he has worked for many years. At CITIC Australia, he played a pivotal role in CITIC’s investments in Macarthur Coal Limited and Alumina Limited, for which he is non-executive director. In 2014, Mr Zeng was appointed CEO of CITIC Pacific Mining, the developer and operator of CITIC’s Sino Iron project, the largest magnetite, mining, processing and export operation in Australia. In 2019, he also assumed the role of chairman of this company.

Mr Zeng studied at Shanghai University of Finance and Economics, where he obtained a bachelor’s degree in economics and a master’s degree in international finance.