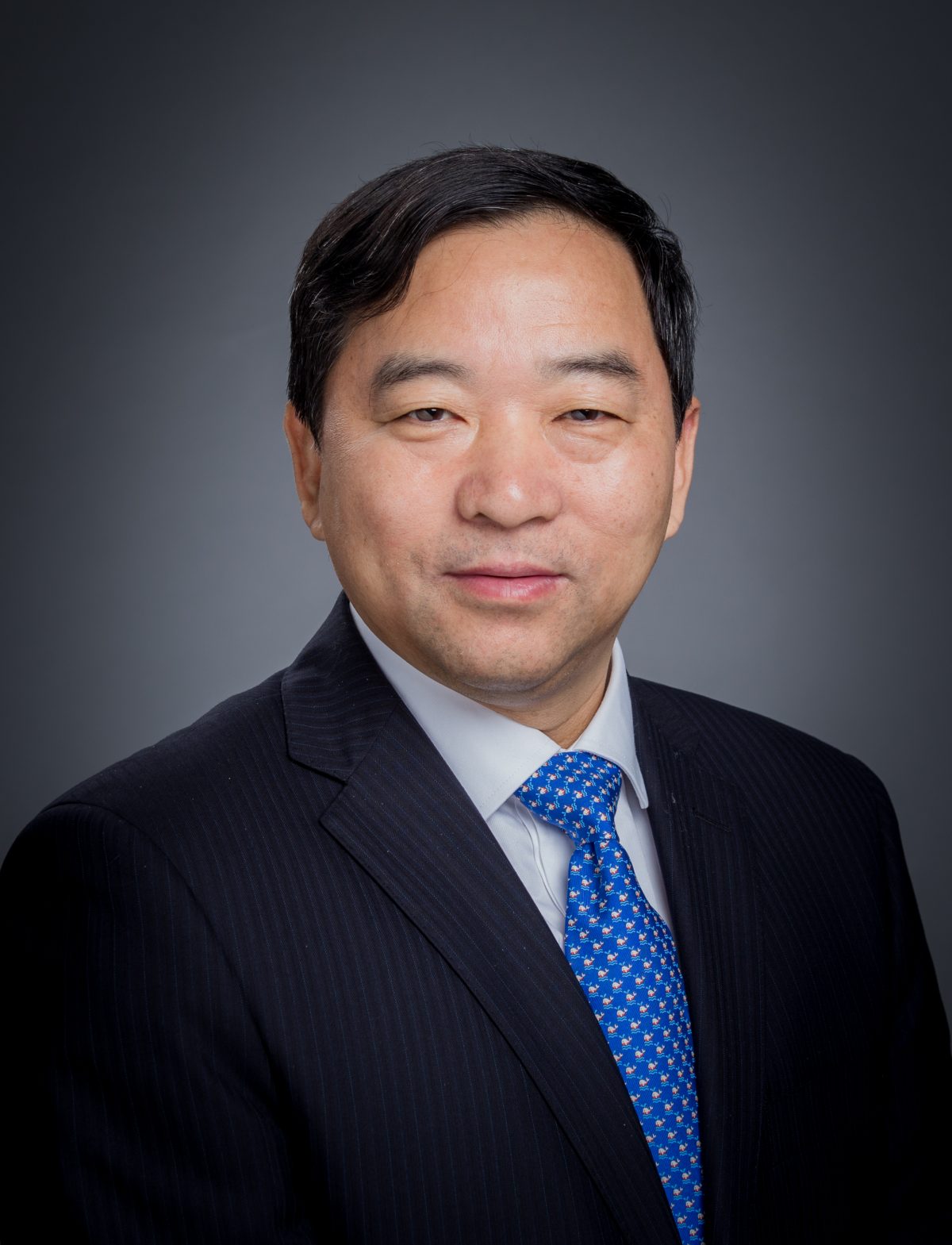 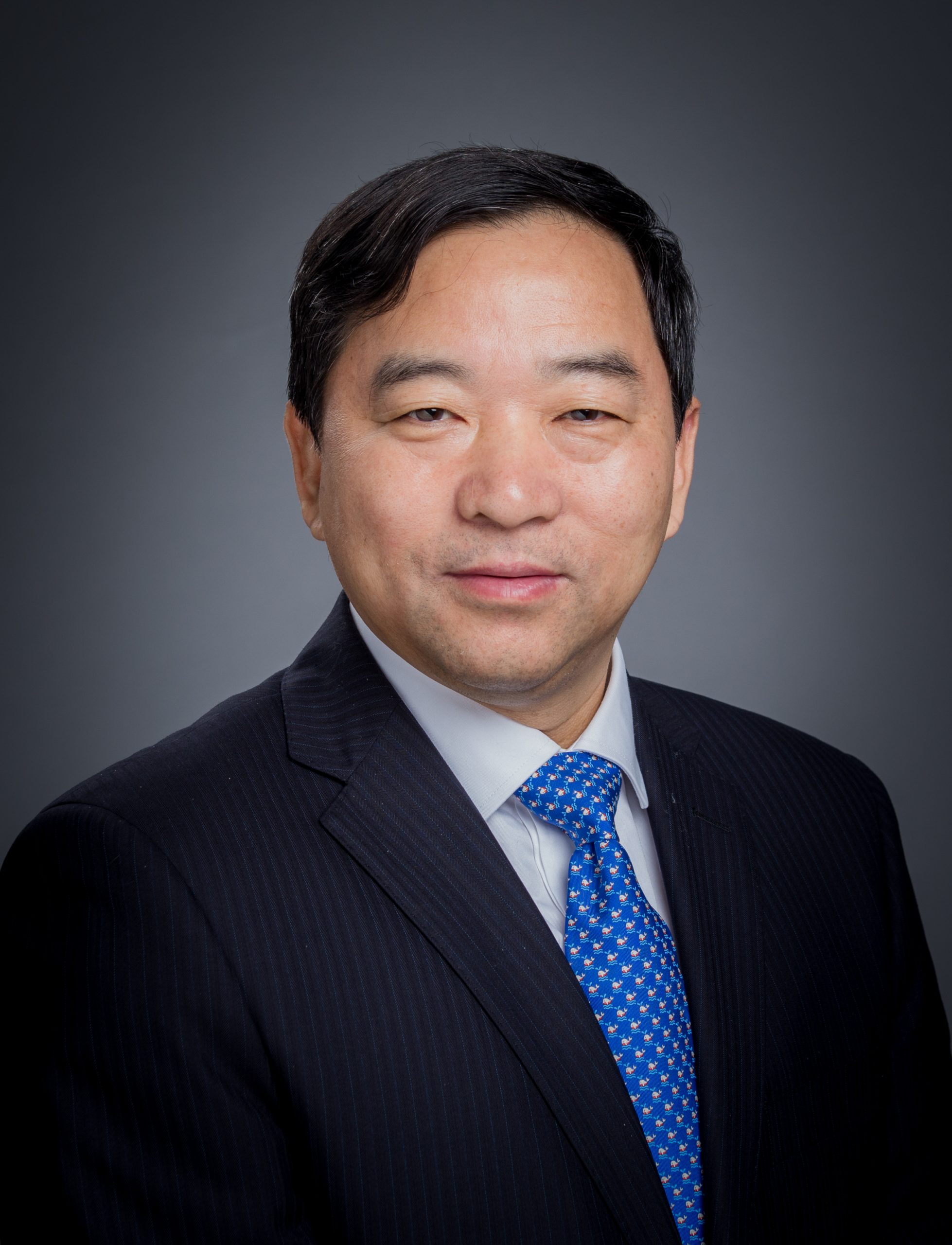 Mr Qian has been a director of CITIC Pacific since 2019. A recognised leader in the Chinese steel industry, he oversees CITIC’s special steel business, the largest dedicated manufacturer of special steel in China.

Mr Qian began his career in 1988 as a metallurgical engineer in Jiangyin Xincheng Special Steel, a subsidiary of CITIC Pacific Special Steel. Over the next three decades, he progressed through numerous roles within the company across operations management and business development. In April 2020, he was appointed as chairman of CITIC Pacific Special Steel, responsible for stewarding the company’s long-term development and continued growth as the largest dedicated manufacturer of special steel in China.